Vanessa from Genshin Impact is a heroine from Mondstadt who lived in the aristocratic era about 1.000 years ago.

Soon we will upload Vannessa's video, but we leave you with this piece of video. enjoy it

Vannessa is Murata's daughter, and her people have roamed this land for generations. However, the people of it often go hungry, and most of the knowledge that is passed down from generation to generation is fighting and survival skills.

Vannessa became a warrior slave, fighting for the entertainment of the nobles in the Coliseum. She was known as the "Dandelion Knight" with the undefeated record of hers and even killed the previous undefeated champion of the Colosseum.

After successfully overthrowing the nobility, Vannessa led the city's rebuilding and created the Knights of Favonius to fight anyone who tried to become a tyrant or attack the people of Mondstadt. She was his first mistress and the first dandelion knight or dandelion knight.

Despite her tough appearance, Vennessa is friendly and enthusiastic, qualities not unlike those of her future successor, Jean Gunnhildr. According to Venti, he is one of his best allies. 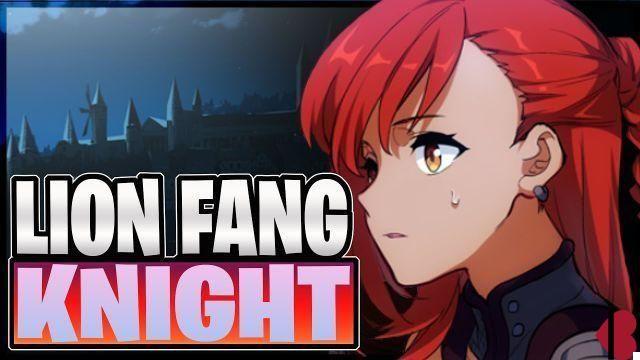 How to draw Vanessa from Genshin Impact?

Soon we will upload the video of how to draw Vanessa from Genshin Impact! So while we leave you with the legend of Venessa. Come back soon!

The Nine Pillars of Peace ❯