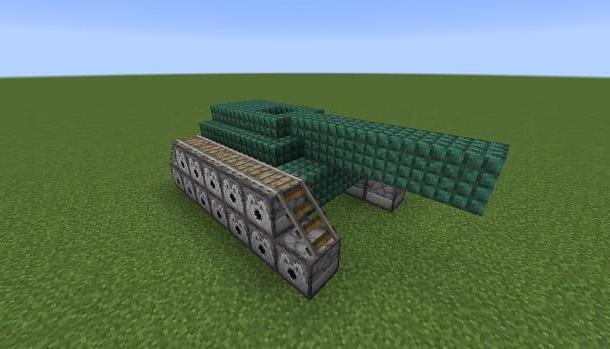 If you want build a tank in Minecraft, know that you can do this in the standard version of the game, but getting a broken one. For the project in question, I used the resources listed below. 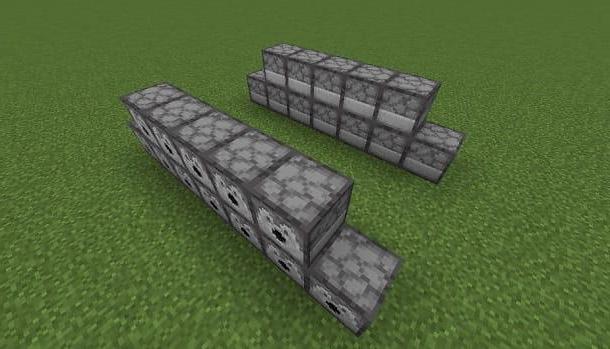 Now that you have all the material you need to carry out this project, let's see how to proceed together. First, place 7 Distributor units in a straight line on the ground. Then add another layer of 5 Distributor units above the previous line, leaving a space at the ends. Do the same thing on the opposite side, leaving three blocks apart. 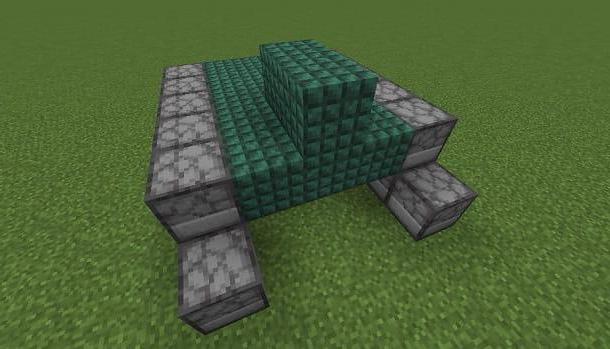 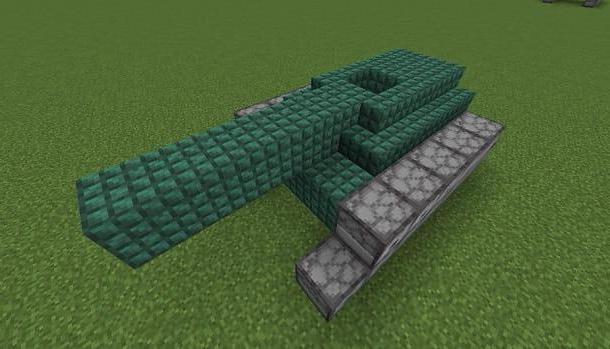 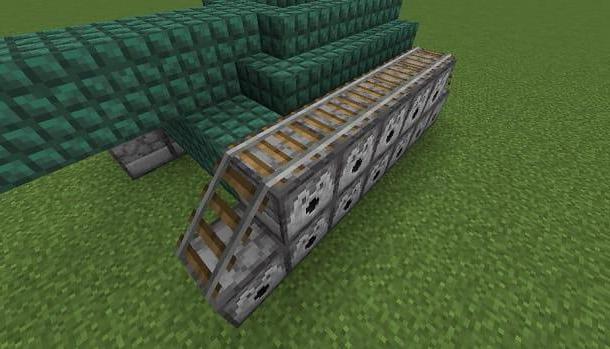 The last step is to place the Tracks above the Distributors, so as to simulate the tank tracks. It was easy, am I right?

How to build a working tank in Minecraft 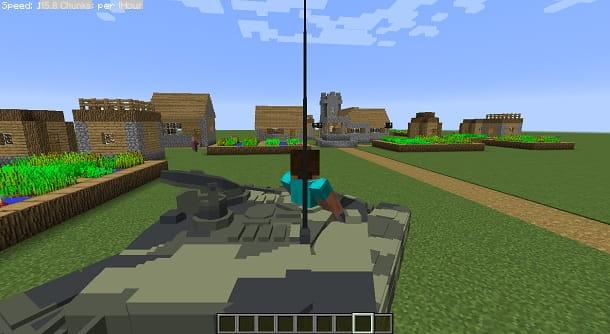 If you want build a working tank on minecraft, you can succeed in this intent only by downloading special mods for the Java Edition of the game, therefore only for PC.

But first, let's see how to successfully install mods on Minecraft. First, you need to install Minecraft forge, an add-on that allows mods to run on Minecraft. To do this, go to the official website and use the side menu to locate the version of this tool that is compatible with both the mod and the game client you intend to use. As for the latter topic, you can learn more by consulting my guide on how to change Minecraft version.

Now, locate the box Download latest and premium tasto Installer, to pick up the file .JAR by Forge. After downloading it, double-click on it and then hit the button OK, to install Minecraft Forge. If you want to learn more about the installation of Minecraft Forge, I suggest you read what I have indicated in this guide of mine.

With that done, it's time to download the mod Flan's, which allows you to add weapons and military vehicles in Minecraft, including tanks, which are fully functional. Reach, therefore, the 9minecraft.net website to download the mod in question and, in the area below, click on the item Download from server corresponding to the version compatible with your Minecraft client.


within the .ZIP file you downloaded, you will find a folder mods, which contains the file .JAR relating to the mod Flan's. Therefore, extract the folder mods in the directory C: Users [username] AppDataRoaming.minecraft (if you are using Windows) or in the path ~ / Library / Application Support / minecraft (if you are using macOS) and, if prompted, consent to merge folders.

Now, start the client Minecraft and press the ▼ icon, located next to the button Play. Then select the profile Forge and premium tasto Play. In the main Minecraft screen, then press the button Exit the game. 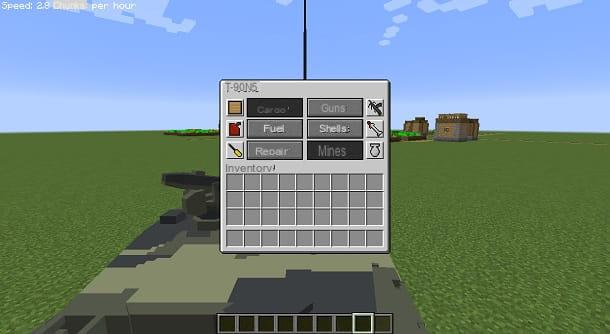 Now, starting a world in mode Creative, inside the inventory, you will find cards that refer to the mod Flan's. Among the items you can add in the game, you will find gods tanks perfectly working.

When you are inside these vehicles, by pressing the key R of the keyboard you will be able to access the menu of the same, so you can add the ammunition, which you will find in the mod tab located in the inventory. Simple, right?

add a comment of How to build a tank in Minecraft