How to make a lighthouse in Minecraft 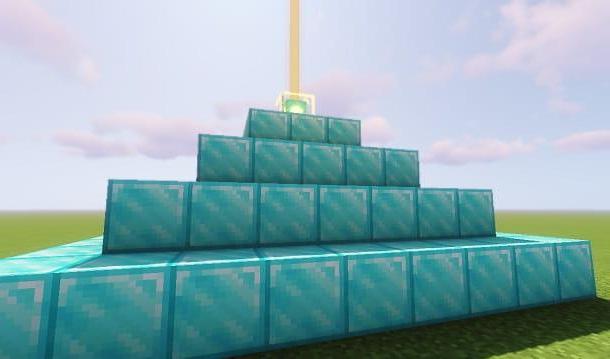 Before explaining to you how to build a lighthouse in minecraft, it is my duty to tell you which materials you need for the realization of this project and, in case you do not know, what is the purpose for which it is used.

You may think that the lighthouse is something similar to the actual structure that is built on the coasts of cities to signal its position and, therefore, serve as a reference point for maritime navigation. On Minecraft, however, the lighthouse is useful for another objective: it allows you to signal its position thanks to the light beam it emits, but it also allows you to acquire temporary bonuses that can help enhance some abilities of your avatar.

Going into more detail, the lighthouse allows you to acquire an improvement in movement speed and in that of attack of the avatar. Also, it allows you to dig faster and also of jump higher. Finally, you can activate power-ups that reduce the damage received and increase regeneration health points or melee damage.

Since to build the lighthouse it is necessary to erect one pyramid, according to the height levels it is possible to access the upgrades that I mentioned in the previous lines, which otherwise would not be activated. Furthermore, the greater the height of the pyramid, the greater the duration of the enhancement and also the range of influence, in addition to which the avatar will lose the bonuses.

Having said that, know that to build the Lighthouse you will need them 5 units of Glass Blocks, 3 units of Obsidian e 1 unit of Nether Star, which you will need to place inside a bank gives lavoro. For what concern glass, you can refer to my guide dedicated to the topic, to know how to get this resource. 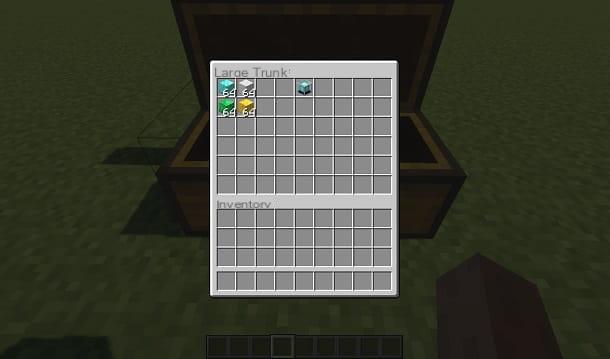 THEobsidianinstead, you can create it by pouringwater on washed and using a Diamond pickaxe to collect this material. There Stella of the Nether you can get it by defeating the Wither: find all the details on how to summon it in this guide of mine.

Finally, as regards the pyramid, you will not be able to use any blocks to build it, but only those of a specific material: you can use the metal blocks, of gold, of Emerald or Diamond, which you can build by placing in a workbench 9 unit of the respective resource.

How to build a lighthouse in Minecraft 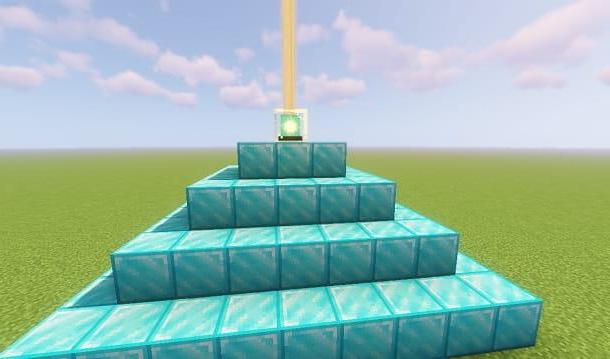 Now that you know what a Lighthouse in Minecraft and what are the resources you have to use for its realization, it's time to move on to its construction.

I warn you that in this chapter I will show you how to build a beacon for the activation of only one bonus at a time or the one that will allow you to activate them all at the same time. But let's go in order.

As for the construction of the lighthouse base, it is required that you build one pyramid with a base 9 × 9. You will therefore have to level an area of ​​land and place it on top of the blocks, respecting the instructions I have given you. 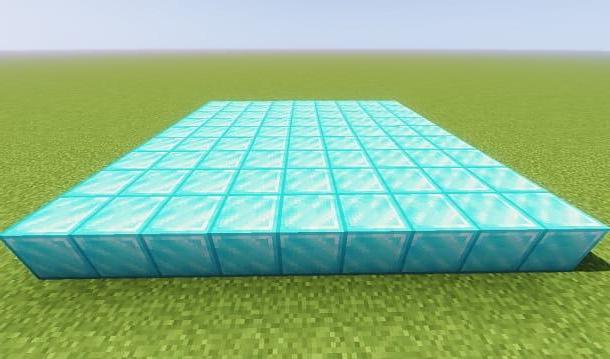 As for the subsequent levels, on its base you must first place a level 7 × 7, and then another 5 × 5. Finally, build the last level 3 × 3 with the blocks and, on the latter, place in the center 1 unit of Faro, so you can turn it on instantly. 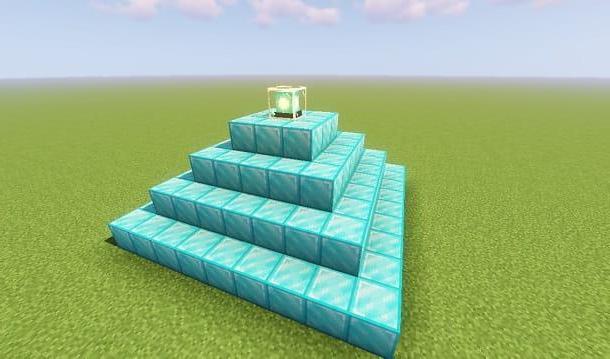 The above project will allow you to build a pyramid on four levels, to access all bonuses that can be activated. By building a smaller pyramid, however, you will gain access to a limited number of upgrades.

In fact, a simple pyramid with a base 3 × 3 allows you to access only the first level bonuses, such as movement speed and speed to dig. 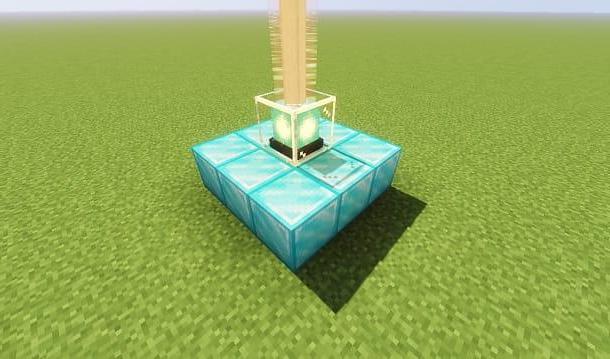 If, however, you are interested in creating a more complex structure, which allows you to activate all the bonuses at the same time, you must follow the procedures that I will show you in the next lines. 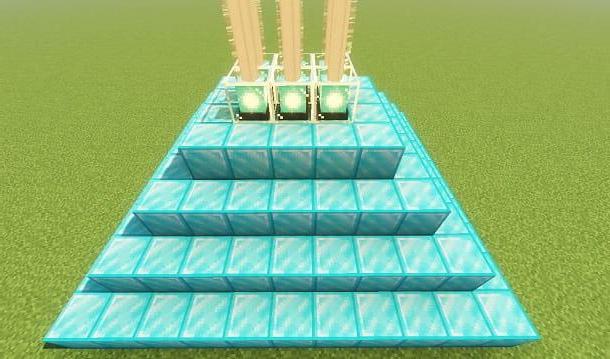 If you have followed the instructions I have given you to the letter, you will have the possibility to enable the bonuses on each lighthouse, so as to keep them all active on your avatar. However, I will explain in detail how to turn on the lighthouse in the following chapter.

How to turn on a lighthouse in Minecraft 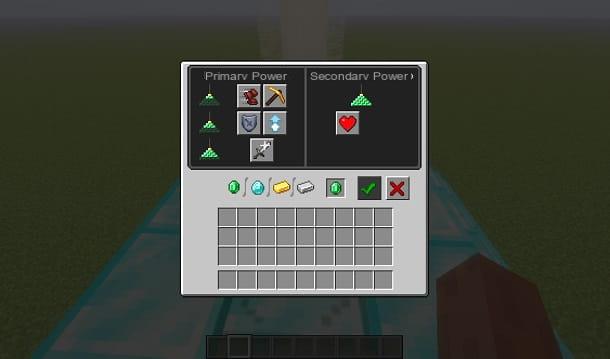 After building the Lighthouse, it's time to turn it on. Although, after placing the building, it lit up, emitting a beam to the sky, the bonuses will not have been applied to the avatar, at least until you manually activate them.

What you have to do, therefore, is interact on the Lighthouse, that is, on the object at the top of the pyramid that emits the light beam: in the screen that is shown to you, you can see a diagram that tells you which bonuses you can activate, based on the level of height of the pyramid.

If you have followed the procedures I indicated in the previous chapter to the letter, you will surely have built a pyramid on four levels, which will allow you to access all the bonuses that can be awarded to your avatar.

To activate the latter, select one from the section Primary power and then choose the one available in the other section (Secondary power). Once this is done, you must power the lighthouse using one of the four resources that are shown to you in the center of the screen: the emeralds, the diamonds, the gold bars or iron.

What you have to do is simply place a unit of the resources that I indicated in the previous lines in the appropriate free slot and press the button with green check mark. In a few moments, the bonus will be applied to the avatar (you can see it from the icons that are shown in the upper right corner) and will be available up to a certain radius away from the lighthouse: the limit is 50 blocks away for a four-level pyramid.

How to make a lighthouse in Minecraft

add a comment of How to make a lighthouse in Minecraft