How to make a barbecue in Minecraft

How to build a barbecue in Minecraft

If you want to know how to build a barbecue in minecraft, in the next chapters I will explain in detail how to proceed with this undertaking, indicating the materials you will need and the step-by-step directions useful for the realization of this project. 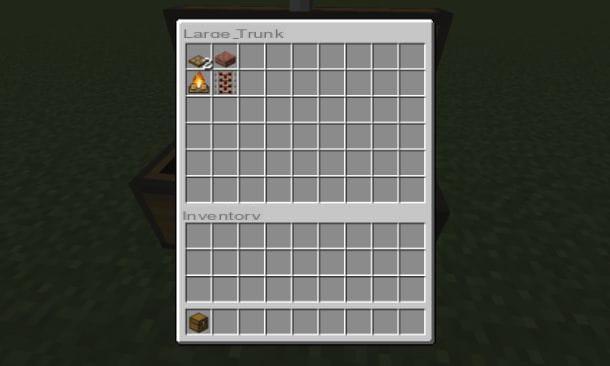 Before we talk to you about how to proceed with the manufacture of a barbecue su Minecraft, it is important to tell you what materials you will need for this project and how to get them.

First, you will need one Brick slab. This object is obtained from bricks, a material that is made from clay. If you want to know how to make this material, you can refer to my guide dedicated to the subject.

Therefore, to get the brick slabs, put in a workbench 3 units of Bricks horizontally: in the slot on the right, you can then collect 6 units of Brick Slab.

Another useful object for the project that I will tell you about shortly is the Trapdoor. In this case, its manufacture is much simpler than the previous material - you need them 6 units of Wooden Planks to be placed on a workbench, so as to obtain 2 units of Hatch.

Other than that, you need to manufacture a Activator binary. To do this, you need to insert, in a workbench, 6 units of Iron Ingots, 2 units of Staff e 1 unit of Redstone Torch.

As regards the Iron ingots, you can easily get them by merging the raw iron of the subsoil in a furnace. THE Sticks they are easily obtained in a workbench with 2 units of Wooden Planks, While the Redstone torch it is manufactured with 1 units of Staff e 1 unit of Redstone in a workbench.

Finally, you will need a Camp fire: on a workbench, place 3 units of Wood Logs, 3 units of Staff e 1 unit of Coal. THE Logs of wood they are easily found by interacting even with bare hands on a tree; for what concern CoalInstead, you just have to melt its raw material, found underground, in a furnace. 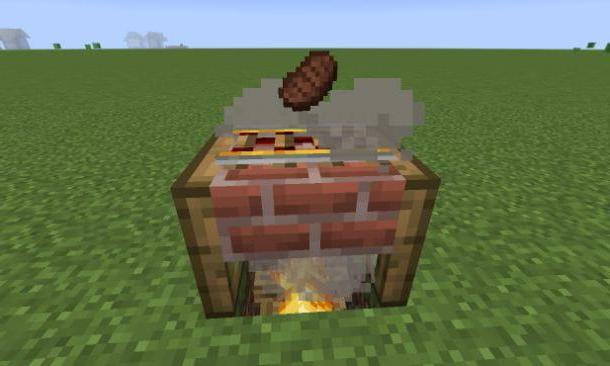 Now that you have all the materials you need, it's time to see how to make a barbecue in minecraft which, at least in appearance, may resemble a real one. 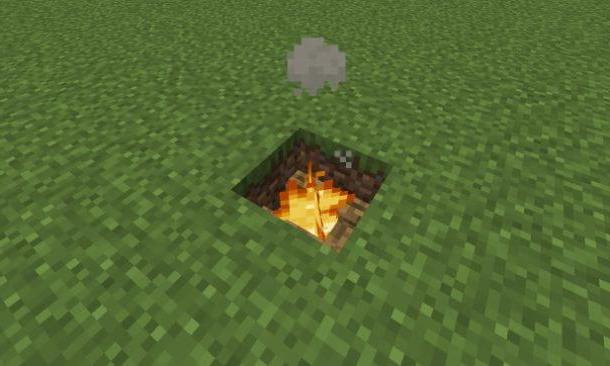 First, remove a block in the ground and place the Camp fire. This operation is essential, so that you will simulate the fire and smoke of the meat you will place on the grill. 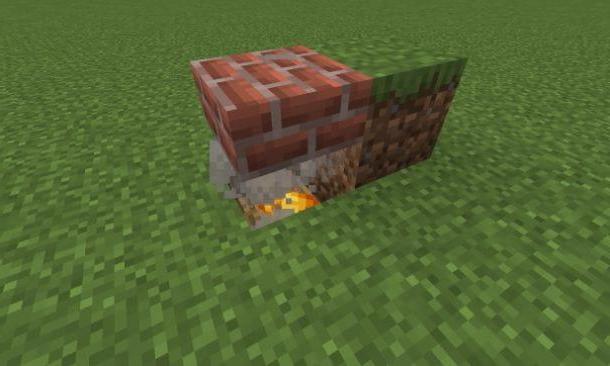 Once this is done, place a block of earth (or any other material) close to the hole in the ground. Then add one Brick slab on the side, so as to cover the hole.

Between the slab and the hole there must be the exact space of another slab. Then remove the earth block you added earlier. 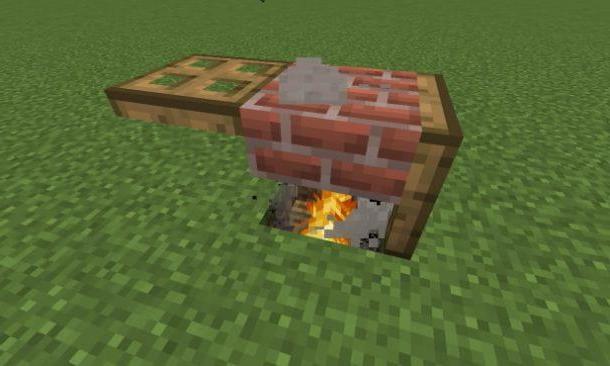 Next to the plate, now add the Bottle: you will have to place two hatches each on the opposite side of the slab. Also, after performing this operation, interact on them, so as to tilt them vertically and simulating the supports of the barbecue. 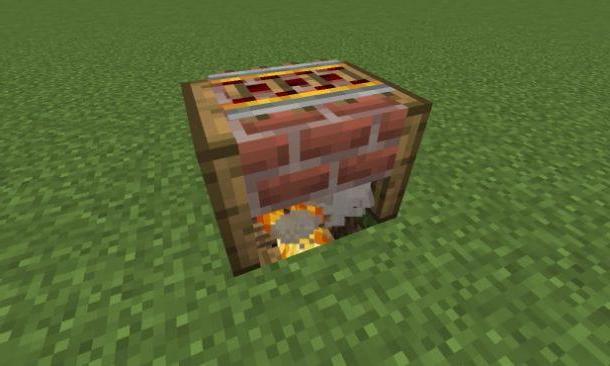 Finally, place the Activator binary on the brick slab, so as to give the appearance of a grid. On the latter, then, you can leave the meat, so as to simulate cooking. It was a no-brainer, am I right?


How to make a barbecue in Minecraft via mod 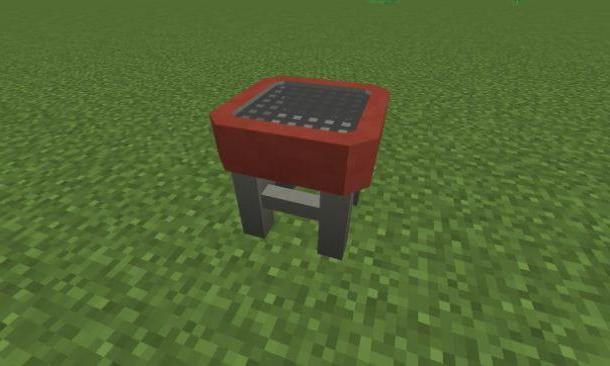 In addition to the solution I told you about in the previous chapters (applicable on all versions of Minecraft), on Minecraft Java Edition per PC you can install against which can extend the functionality of the game. Speaking of which, there is one that allows you to add a barbecue in Minecraft that looks a lot like a real barbecue.

But before we tell you about the mod in question, it is important that you have downloaded and installed Minecraft forge. This is an add-on that allows mods to run in Minecraft Java Edition. You can download this tool by following the instructions I gave you in this tutorial.

As for the mod to install, you can refer to MrCrayfish's Furniture Mod: it is a component that adds furnishing elements to Minecraft, such as the barbecue.

Go to the developer's official website and press the button Downloads. At this point, click on Minecraft version you have. I remind you that, as far as mods are concerned, both the game client and Minecraft Forge and the mod itself must be compatible with the same version. If you want to know how to change the game client version, you can refer to this guide of mine.

After picking up the file .JAR of the mod, place it inside the folder against found in the Minecraft root directory: C: Users [username] AppDataRoaming.minecraft su Windows o ~/Library/Application Support/minecraft su MacOS. You may need to turn on hidden folder view to see them.

Now you just have to start the client Minecraft and click on the ▲ icon located next to the button Play. Then choose the profile Forge and fai clic sul tasto Play, to start the game with mod support. To add a barbecue, start a new game session in mode Creative (or start an existing one) and search for the object Grid in the inventory.

How to make a barbecue in Minecraft

add a comment of How to make a barbecue in Minecraft